Site Alert: This is a default alert message. Stay Updated.

Study abroad is a great opportunity to develop leadership skills, experience a new culture, and improve your resume. In today’s growing world, students can be prepared to be global citizens through studying abroad. Ivy Tech offers a variety of study abroad options from weeklong trips to full semester experiences, designed to fit student’s individual needs. Check out our international travel and study abroad options to see which is right for you.

Students who elect to participate in study abroad opportunities may also be interested in pursuing the Global Studies Certificate.  This certificate provides students with a global understanding of non-Western cultures, ideas, philosophies, and customs, and an opportunity to develop the basic knowledge, skills, and values that are needed to successfully interact in an interconnected world.  Certificate requirements, and contact information for your campus representative, can be accessed by clicking on the link below. 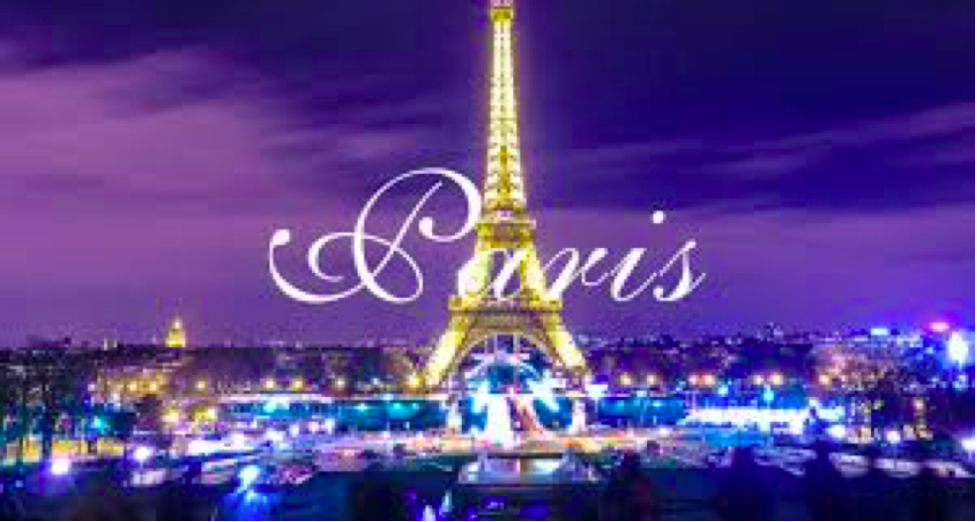 This study abroad program is offered through a partnership between Ivy Tech Community College, and the Tennessee Consortium for International Studies. Other programs/courses may be available through this partnership. For further exploration on the study locations, visit this link: https://www.tncis.org

Students will have an opportunity to experience the culture in three European capital cities (Berlin, Amsterdam and Paris) by living in the region for a period of three weeks. Students will visit many of the historical, cultural, economic, philosophical and religious locations. Berlin is one of the largest cities in the European Union, and is often characterized as a city of culture, politics, and science. The city sits on the banks of the River Spree, and contains three World Heritage Sites: Museum Island; the Palaces and Parks of Potsdam and Berlin; and the Berlin Modernism Housing Estates. Other sites of interest include Brandenburg Gate, Memorial to the Murdered Jews of Europe, and the Berlin Wall Memorial. Berlin has stunning architecture, unique cuisine, and is home to the famous Berlin Opera. Germany has many celebrated thinkers in the history of philosophy such as Karl Marx, Immanuel Kant, Friedrich Hegal, and Friedrich Nietzche. 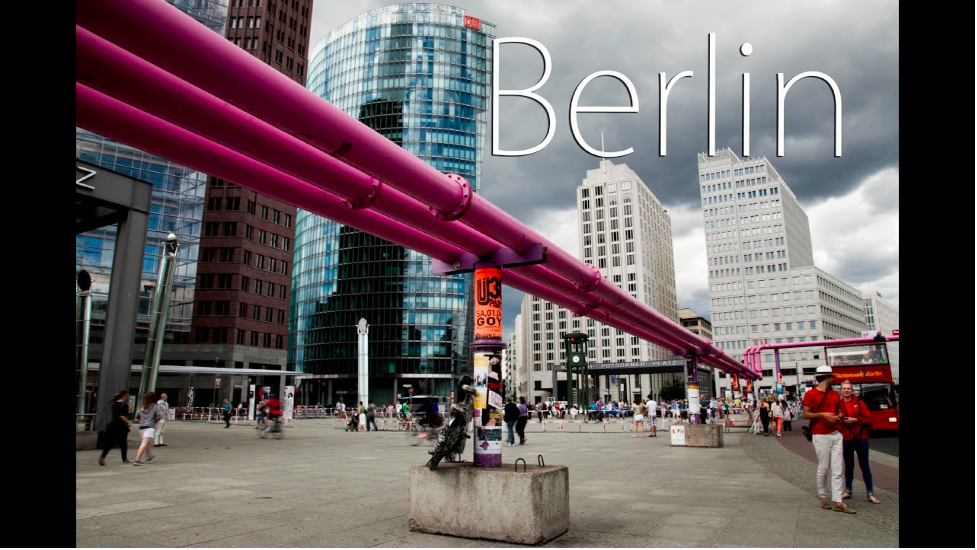 In Amsterdam, students will experience one of the most unique geological regions in Europe. With large canals running through the city, Amsterdam is often referred to as the Venice of the North, and the canals form a Unesco World Heritage Site. Along with historical canals, some of the main attractions in the city include the Van Gogh Museum, the Anne Frank House, and the Royal Palace of Amsterdam. As the commercial and cultural capital of the Netherlands, Amsterdam is home to the oldest “modern” securities market stock exchange in the world, and many large Dutch institutions have their headquarters in the city. One of the most beloved philosophers from Amsterdam is Baruch Spinoza, one of the early thinkers of the Enlightenment.

Paris is often described as one of the most beautiful cities in the world. Sitting on the River Seine, impressive landmarks include the 12th-century Gothic Notre-Dame Cathedral and the Eiffel Tower. The Louvre museum is one of the most famous art museums in the world, and welcomes over 9 million visitors a year. It is not surprising that Paris has attracted artists from around the world for centuries, and is often referred to as the city of art. Located in northern central France, Paris enjoys a mild climate for most of the year. Along with the Gothic architecture of Notre-Dame, the cityscape of Paris also includes unique examples of Baroque, Romanesque, neo-Byzantine, Belle Epoque modernism, and neo-classical styles. The city is often defined by contributions to fashion, arts, education, and business. A few of the most famous French philosophers include Rene Descartes, Jean-Paul Sartre, and Simone de Beauvoir.

The uniqueness of these three Europe capitals provides an optimal environment to study philosophy since so many philosophical schools of thought have their roots in Germany, the Netherlands, and France. Although the focus will be on philosophical thought unique to each capital and country, the course will also focus on contributions of thought from other parts of Europe, and the world.